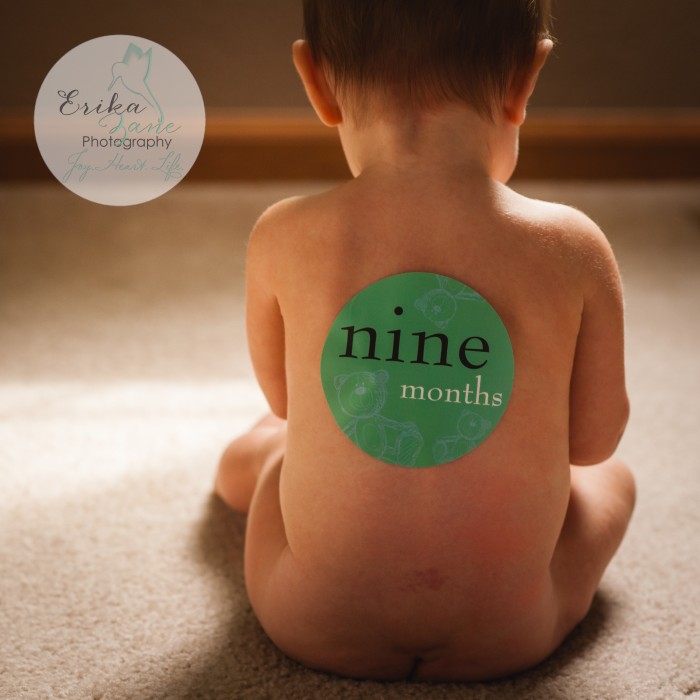 Did you know that?

Especially when that baby is baby number 3 for this family.

She already broke the rules and started crawling last month.  Really, Naomi?  Can we slow this down a little?

I haven’t posted on her development since 6 months.  Something about summer just demanded time away from the computer.  I still took plenty of pictures, I just wasn’t very structured about them.  The day Naomi turned 8 months old, we were preparing for all five of us to fly to the beach for two weeks, so official “8 month photos” were not taken.  Oh well!  I’m guessing this child already has double the number of photos her brothers had.  At least double.  Probably more…

That’s not normal, is it?

Since I haven’t posted her progress since the 6 month post, I decided it would be fun to do a 3, 6, 9 comparison collage: 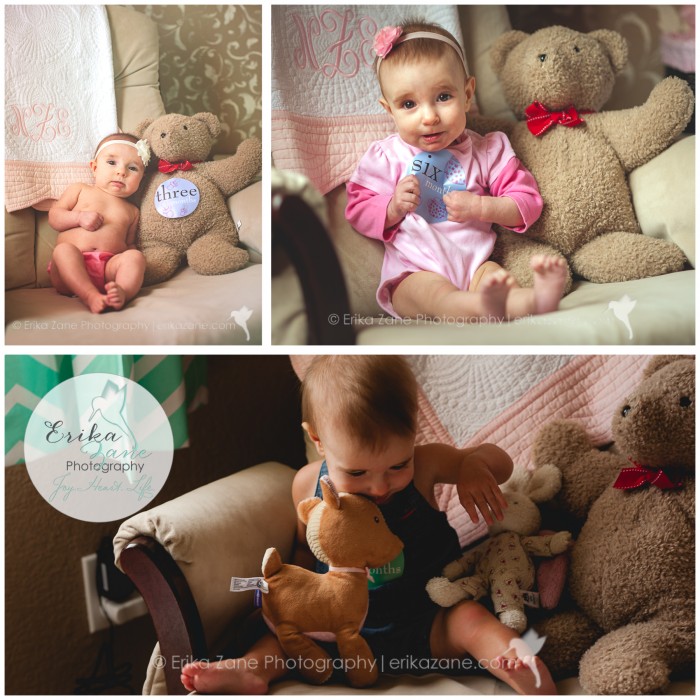 See how you can’t see her face in the 9 month one?  Yeah, that’s because she no longer believes in sitting still.  I walk away, she needs to follow.  I threw those stuffed animals on her lap in an effort to distract her, or at the very least, slow her down.  You know, so she wouldn’t fall off the glider.  She doesn’t really grasp the whole falling-off-things concept yet, so mommy was sprinting back and forth.

Yes, this clearly means I need a shorter lens ASAP… ooor a faster sprint time.  You can probably guess which one of those I’d prefer.

I love how well this shows her development, though!  Leaning into her bear at 3 months, pulling at her shirt at 6 months, and pushing all hindrances aside at 9 months.

Books sometimes keep her attention.  For about 5 seconds:

So, I gave up on the glider and we set up shop on the ground.  Well, sort of.  I tried her sitting in her little PBK chair first, but that just resulted in her diving off head first.  At least it was only a few inches to the ground.

Outside is really the place to be with her, though.  She’s at the point where she loves to explore all the newness of the world and our multilevel home feels more like a house of treacherous horrors than a safe haven.

Our little princess continues to light up our life.  In some ways, it feels like it’s been more than 9 months, as we can’t imagine life without her.  We are so blessed!  Thank you, Lord.

If you enjoyed this post, please consider leaving a comment or subscribing to the RSS feed to have future articles delivered to your feed reader.
0 Shares
« Identity
Naomi Year One: 5/6th of a Year Old » 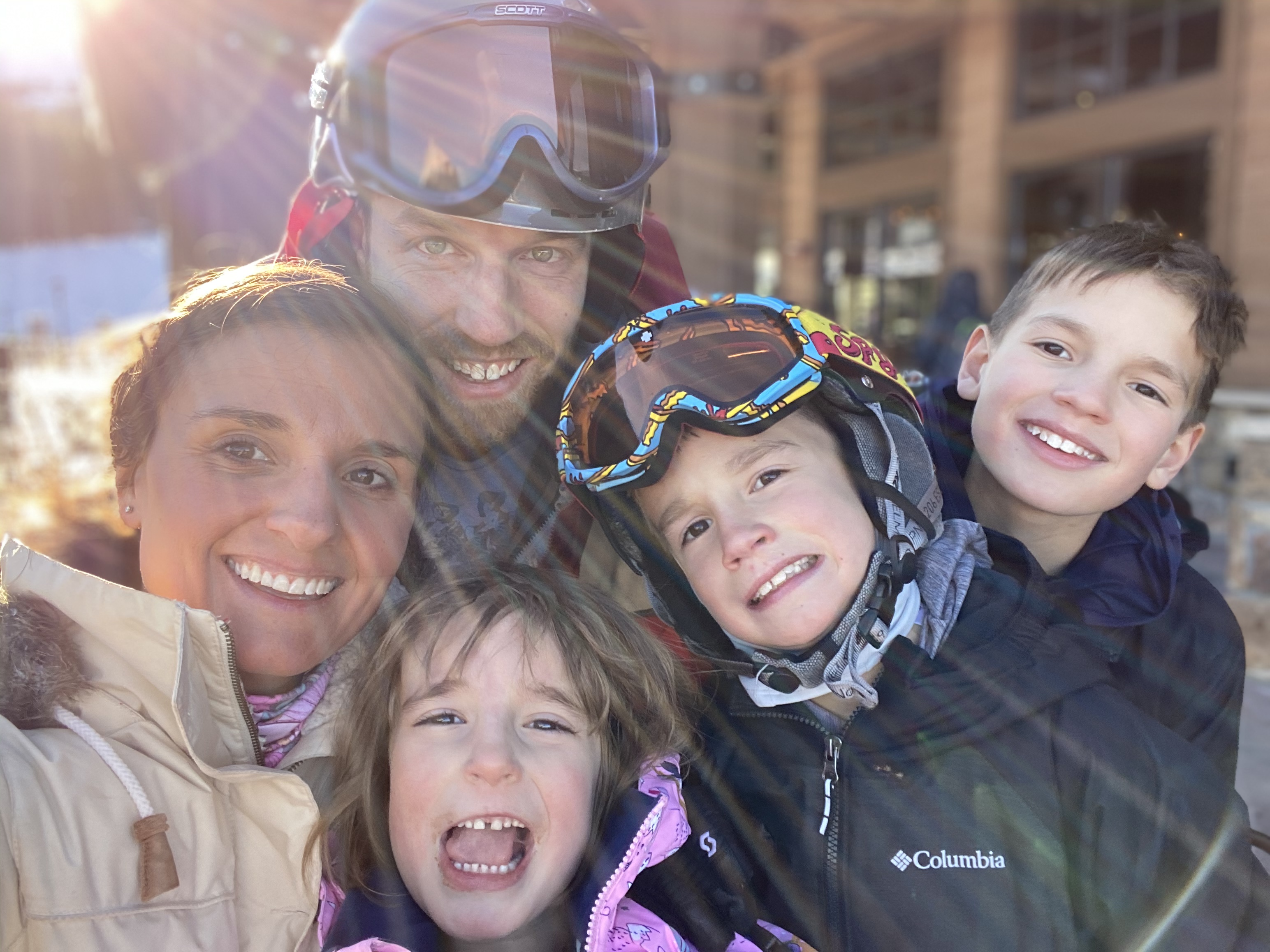